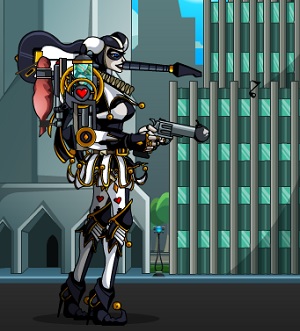 It's got all new specials that Blues came up with.