Automorph-P Arrives! Swing by the Star Captain Club in Soluna City any time to pick up the new SCEM - the Automorph-P series! A newly-balanced version of the original model, this all-terrain mecha is a must have for any Star Captain! 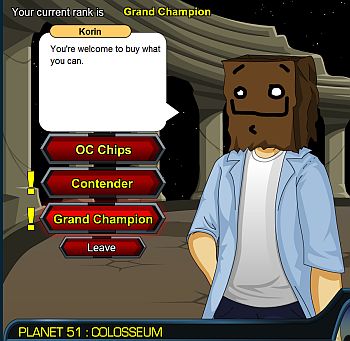 And then, of course, take it into battle!

Thrilling NEW missions in the works! Stay tuned for further transmissions. Over the next few weeks, new March of the Shadowscythe episodes will be revealed. With them they will bring new enemies, new challenges, and new rewards!